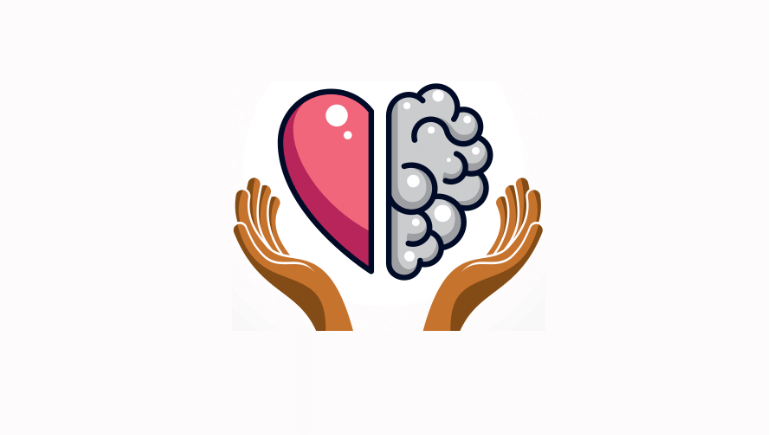 Economics is inherently a study of scarcity by determining the cause and effect relations between all sorts of things. If there weren’t scarcity, the need to quantify things and gather vast amounts of data wouldn’t arise. Lack of resources — and therefore the question of how to distribute them — provides an incentive to do research so as to find solutions for the scarcity and uneven distribution of resources. The cycle of cause and effects forms an intricate web where each decision and entity reverberates its effect across the entire web. On an individual level, behavioral economics revolves around the center of our identity. All our decisions must be in coherence with our sense of identity, basically, the strongest force in human personality is the need to remain consistent with how we see ourselves. Our identity of who we are forms the most important psychological construct for us, and we tend to defend that identity at all costs. But our identity as a construct of our awareness is also capable of identifying with other things — people, animals, places, objects, symbols, brands, etc. A person who identifies as an environmentalist will go out of their way to protect and preserve the environment. A person who identifies as a dog-lover will prioritize the welfare of dogs over other animals. Basically, what we identify with, we try to preserve, sustain and improve. Any threat to what we identify with is a perceived psychological threat to our identity and will meet resistance on our part.

At an individual level, every person tries to preserve their identity, including in-group identities and other symbolic identities. We do as while trying to seek meaning from our lives. And to find our place in the world both individually and collectively as agents of life, it makes sense to be aware of the end game. Only by evaluating our future goals can we truly model our present behavior in a way that fits our physiological and psychological needs. If I say that there is no use to save resources as it will all be for nothing since we’re all going to die eventually as both species and agents of life, how would it shift your consumption behavior? Would you consume more in the present and save less for the future? What if it were the opposite and the future prospects included immortality, colonizing galaxies, warp drives, and creating an ether-powered AI with which we could merge our collective consciousness when we die so as to become more than just individuals? What if we could learn to reverse entropy itself? All that there ever was would be possible to bring back. Yes, even the dead! If there is a probability of this happening, would you change your present consumption behavior then? Think about the (im)probability of the existence of this universe to begin with.

The heat death of the universe is the eventual conclusion of the second law of thermodynamics. Any work done in the universe will lead to an increase in the system’s overall entropy, which in turn will lead to more disorder. We are the byproducts of chaos, and our very simple act of breathing helps accelerate the ageing of this universe. Entropy is irreversible in that ash cannot be turned into wood, and wood cannot be turned into trees. Eventually, there will be no difference in temperature across systems to get any work done. Absolute stillness will dawn on the universe, and even black holes will die out as the universe reaches an equilibrium state. Some theories say since the universe is expanding, entropy will never increase enough to cause the heat death of the universe. But why are we concerned about the end of the universe?

The economic way of thinking requires us to make models and predictions by keeping in mind the end result. Think of climate change due to human activity. To reduce the human impact on the rate of climate change (even to a marginal extent) there have to be set up policies that reform the way we burn energy i.e. reduce our carbon imprint. By how much though?

How much should we alter our consumption behavior? How do we reduce energy use? At what cost? And for what benefit? To what degree can we delay the inevitable? And how far in the future are we invested in as a species? How much should we care about colonizing other planets (think about costs vs. benefits)? The point here is simple: by factoring in the end game, economics can be used as a tool to evaluate our decision-making in the present — to become conscious rational agents.

Our awareness of our consumption behavior and of the factors that affect our thinking can help us counteract the determinant forces acting on our life (or at least give us an illusion of free will). A heightened state of awareness has been appended to enlightenment, a doorway that allows us to expand our consciousness to be totally aware of our actions and our environment in the present moment. By doing so we rid ourselves of our impulsive nature and act as better rational agents working towards an inclusive, peaceful and sustainable future. Could having a heightened state of awareness of the present moment allow us to make better predictions and cost-benefit analyses of our present behavior? Can we create an economic model that defines a rational agent by taking into account awareness as a base metric?

On the consumer scale of rationality, a person with a score of 1 would be conscious of his physical needs but would not be aware of past influences (hence driven by impulses) and future prospects. He may well not be able to make the cost-benefit analysis of optimizing his consumption behavior so that he doesn’t suffer in the future. And what’s worse is the consequences of his decisions may well be compounded. On the other hand, a consumer with a score of 10 would be perfectly capable of making cost-benefit analysis consistently to optimize his consumption behavior and plan a better present and future life.

Similarly, with the other scales, a  person who scores high on how conscious we are of being human would be more co-operative and empathetic. Such an agent would also have a consumption behavior that takes into consideration the survival and wellbeing of our species. And consumption here includes everything from knowledge to food. For example, such a person would not have babies (but rather adopt) if the population is too high. Or have babies if the population is too low. The person would know better what constitutes a high or low population better than a person with a score of 0. And we can also use the rationality scale to determine how conscious we are as agents of life in the universe. A person who scores high on this scale would care about the diversity of life and make consumption decisions accordingly.

Can we then use these same scales to assign countries a score by studying their consumption behavior in the present and how invested into the future they are? What score would India or the US receive? What methods would one have to use to determine these scores? And after applying all such metrics to evaluate rationality and consciousness, are we closer to order or to chaos? The thermodynamic eventuality of the universe entails that all systems shall dissolve into chaos, and any deviation in thought requires a new model of rationality — one closer to selflessness. Or madness.

What is Reward-based Crowdfunding? Crowdfunding is the concept of more people donating smaller amounts, which helps in two ways – raise larger quantities and get millions of people to know about the project/initiative. Reward-based crowdfunding Read more…