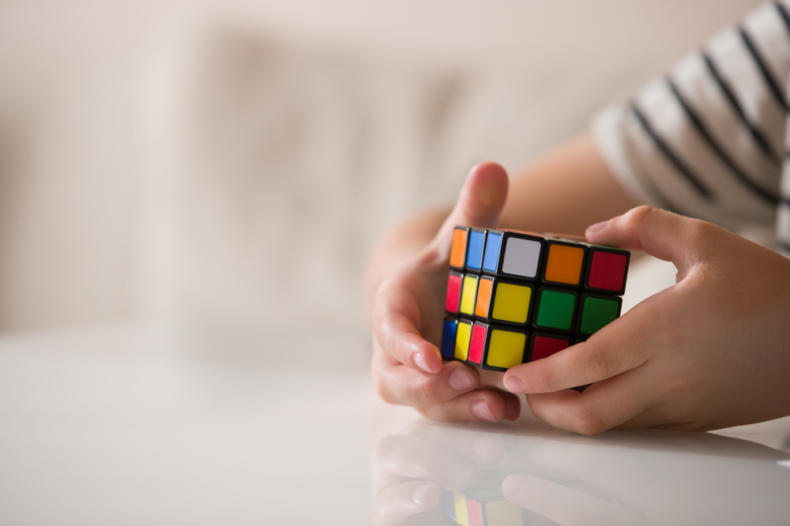 Lack of regulatory involvement and consumer protection also allows crowdfunding platforms to operate in regulatory grey zones. Platforms, in the absence of regulatory oversight, can get away with false success rates, high platform fees, a lack of transparency and due diligence, and bogus claims about the volume of funds raised. It also creates other spiralling problems that threaten the credibility of the crowdfunding industry. For example, weak regulatory measures also allow platforms to escape accountability by shifting the burden of detecting fraudulent campaigns on potential donors. Therefore, proper regulatory measures must be established to safeguard the donors’ interests and to monitor the platforms. At the same time, regulatory standards have to be sensible enough to provide a conducive environment for the crowdfunding industry’s growth.

By maintaining that the detection of fraudulent campaigns is the donor’s responsibility, crowdfunding platforms risk jeopardizing their credibility. A lack of trust on the part of the donor will negatively impact their participation as backers may doubt the campaign’s authenticity. This, in turn, has severe repercussions on the growth of the platform. If crowdfunding platforms can assume the greater part of the burden of screening campaigns, this will improve their trust ratings and will therefore lead to an improvement in their overall performance. It is also crucial to consider the responsibilities that crowdfunding platforms should assume for fraudulent campaigns. Duties of the platforms should include identifying bogus campaigns and ensuring they do not receive donations. They should also guarantee that funds raised for campaigns will aptly be transferred to the beneficiaries for the purposes mentioned in the campaign; maximum transparency should be maintained while doing so. Besides these primary responsibilities, platforms should also insure the backers by returning the donations made by the donors to a fraud campaign. This would signal the platforms’ dedication to safeguard the backers’ interests and reduce the risk associated with investing in a campaign.

Typical examples of crowdfunding fraud involve faking or exaggerating one’s (or another person’s) illness, impersonating another person, or misusing funds. Medical crowdfunding is especially vulnerable as campaigns tend to be emotionally charged. Some platforms have come up with innovative solutions to overcome these problems. For example, in India, most medical crowdfunding platforms ask the campaigners to provide evidence (including but not limited to pictures of the prescriptions, test reports, hospital videos, hospital receipts, and an official letter from the hospital administration confirming the illness). Regrettably, this also jeopardizes the campaigners’ privacy, as their information becomes accessible on a public website, where it can easily be reused by third parties.

While it is difficult to quantify the percentage of fraud cases in the crowdfunding industry, crowdfunding platforms usually peg the number at less than 5% of all cases; some have even estimated it to be as low as 0.1%.

In the long run, fraud cases can hurt the reputation of the entire crowdfunding industry, and it’s up to the crowdfunding platforms to ensure this problem doesn’t spiral out of control. If we are concerned with public perception, it only takes a few fraudulent crowdfunding disasters to blow up the reputation of the entire space, especially given the negativity bias that exists in present-day media coverage of events. For these reasons, the threat posed by fraud cases needs serious considerations on the part of the platforms.

It is no secret that all tech companies collect and process large volumes of data from their users in both a structured and unstructured form. Tech companies collect a variety of user information, including but not limited to: information about devices used, browser information, IP addresses, websites users have visited in the past, ads clicked or interacted with, date and time of use, and user interactions with apps, browsers, and devices. Besides basic information that is directly accumulated like a user’s name, date of birth, age, gender, phone number, email address, physical address, location data, language data, and payment information, tech companies also collect sensitive data on religious beliefs, political views, psychological traits, biometrics, income level, relationship status, and personal interests.

Online crowdfunding platforms are no outliers. Being Fintech companies, crowdfunding platforms also collect user data, including sensitive medical information of campaigners. But it’s not just the amount of data that is collected that is concerning, it is also what the platforms do with the mined data. It is obvious that platforms would analyze the data to get insights into user behavior and target potential donors/contributors based on their religious views, race, gender, political views, and other interests and traits. What we do not know is how they use this data to modify their existing crowdfunding practices. To give an idea, crowdfunding platforms often feature specific campaigns on their social media handles and run advertisements for select medical emergency campaigns. The problem is that there is no way for people to know how platforms arrive at their decisions or what metrics make a campaign eligible to receive assistance from the crowdfunding platform.

Right now, many crowdfunding platforms can accept or reject requests to start campaigns at their own discretion. As profit-centric entities, they are biased to favor or choose crowdfunding projects that would boost their success rate. There is no sure way of knowing how it could lead to discriminatory policies against the underrepresented and underprivileged sections of society.

However, none of these concerns take away from the fact that the industry holds a lot of promise and, in many cases, can act as an alternative safety net when the government cannot provide essential services. As technology allows for better access, efficiency, and transparency, crowdfunding platforms will benefit from strong network effects. The value of the platforms and the industry will be enhanced as the number of campaigns and contributors grow. If major industry disasters like those that breach public trust can be averted, online crowdfunding will play a crucial role in major sectors like the entertainment industry, environment, education, NGOs.