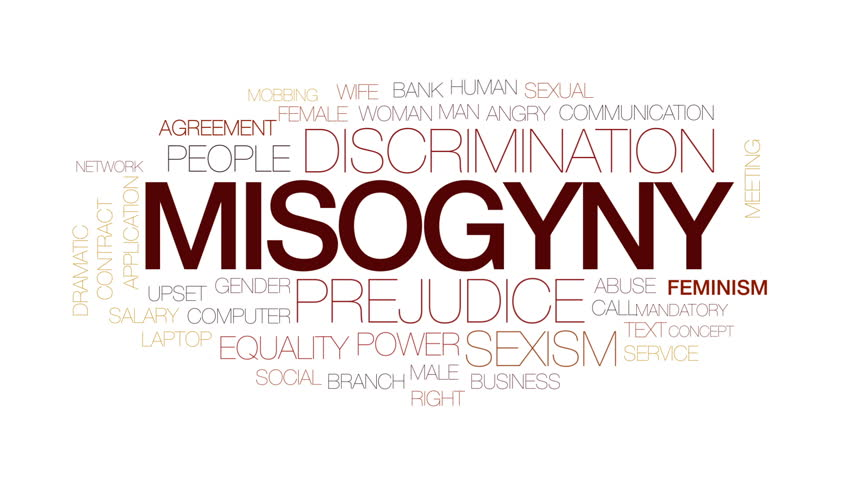 On August 28, 2020, Rhea Chakraborty gave an interview to NDTV and India Today. She made several revelations, but this article is not about her ongoing cases. This is also not a commentary or an opinion piece about the death of Sushant Singh Rajput. This is a piece about the weight of a woman’s grief and the internalised misogyny that is etched in our minds. It also on the importance of women solidarity.

Once the interview were broadcast, my Facebook newsfeed was filled with comments about how Chakraborty had “moved on so quickly”, how “it doesn’t look like she was grieving” and on the “audacity” on her part to give an interview. Most of these comments were written by women. The same day, Shobhaa De wrote a scathing opinion piece on Chakraborty’s interview, pointing mostly at her attire and claiming that it was a ‘scripted interview’. She also accused Chakraborty of playing “the victim card”.

I have a few questions for De and for all those who made similar remarks. What is the appropriate attire to wear to prove my innocence? How should I wear my hair – in a tight bun or a leave it open? What shade of lipstick should I wear to create the correct fusion of sati-savitri and the girl-next-door? What language must I use to explain my love and its subsequent loss to you? Should I lay bare my emotions and come unprepared in front of a bloodthirsty mob?

What is the right way to grieve in front of the entire nation? Are there standards set by society for grieving?

What I wish other women understood was that the violent treatment of Chakraborty impacts all women in public, as well as private spheres – women who are blamed for the failures and even the death of the men in their lives; women who “should have seen” the signs of illness – whether mental or physical. Women, whose identities are so easily narrowed down ‘gold-digger’ and ‘manipulative’ – because apparently it’s harder to believe that a woman could love someone without wanting something in return.

This treatment is not confined to public spaces or celebrities. It infiltrates into our homes and legitimises the deep-seated misogyny of our family and friends. Society for so long has ingrained beliefs in everyone as to how an ideal woman should be, that any lady not living up to it becomes a misfit.

As a young girl who had lost her father, I was asked very similar questions. Why did I not grieve enough? Why did I not drop out of college to take care of him?

The truth is, I grieve every single day. And if I hadn’t gone back to college, I wouldn’t have survived. My grief, much like the grief of countless other women, goes against the popular imagination of a grieving woman set by the society: a frail young girl with teary eyes, unkempt hair, smeared kajal, wearing a white salwar-kameez, asking for help.

My experience of grief taught me that some of us have to get out of bed, comb our hair, wear freshly ironed clothes and face our challenges. That is the only way forward.

In the context of Chakraborty’s primetime interview, her resilience was perceived as indifference and overconfidence. Subsequently, she was declared guilty by the Facebook and Twitter jury.

In times of crisis, an ‘Us vs Them’ binary is created amongst women. Somehow, our own experiences of exclusion, fear and humiliation do not allow us to extend our solidarity to other women. This sheds a light on the internalised misogyny that has permeated our minds. Since we are young, we grew up consuming hateful stereotypes about ourselves through TV shows, movies and news channels. We watched the antagonistic Komalika make another woman’s life hell, we watched movies where women ‘stole’ other women’s boyfriends. We read newspaper headlines about how women are killed by their lovers – and with the onus of their murder being placed on the victim.

Women hear the same stereotypes at institutions, at home and their workplace. Before we realise it, we start acting out the same lies that oppress us and pass these beliefs on to the next generation.

This is how a sexist system is maintained.

Women solidarity plays a vital role in challenging internalised misogyny. We must begin by understanding that women are not a monolith – we live our lives differently. Our grief presents itself in different forms, just like our love. Our fear and strength manifest in diverse decisions and actions.

Until women stand together in solidarity, there is no way our society is going to change. We must start identifying our prejudices and privileges. Despite popular assumption, women are not women’s worst enemy. Patriarchy is.

When you notice another woman exhibiting misogyny, don’t shame them. Engage with them, enable them to discover the moment of misogyny themselves. Women need to create a support system for each other and abandon the misogynistic language that we have inherited from society.

Women do not fear confrontation. As Carol Gilligan wrote in her book,

“The hardest times for me were not when people challenged what I said, but when I felt my voice was not heard.”

Rhea Chakraborty, guilty or not, deserves to be heard.

Originally published in The Wire by the author.