The Most Effective Sports Marketing Campaigns Ever 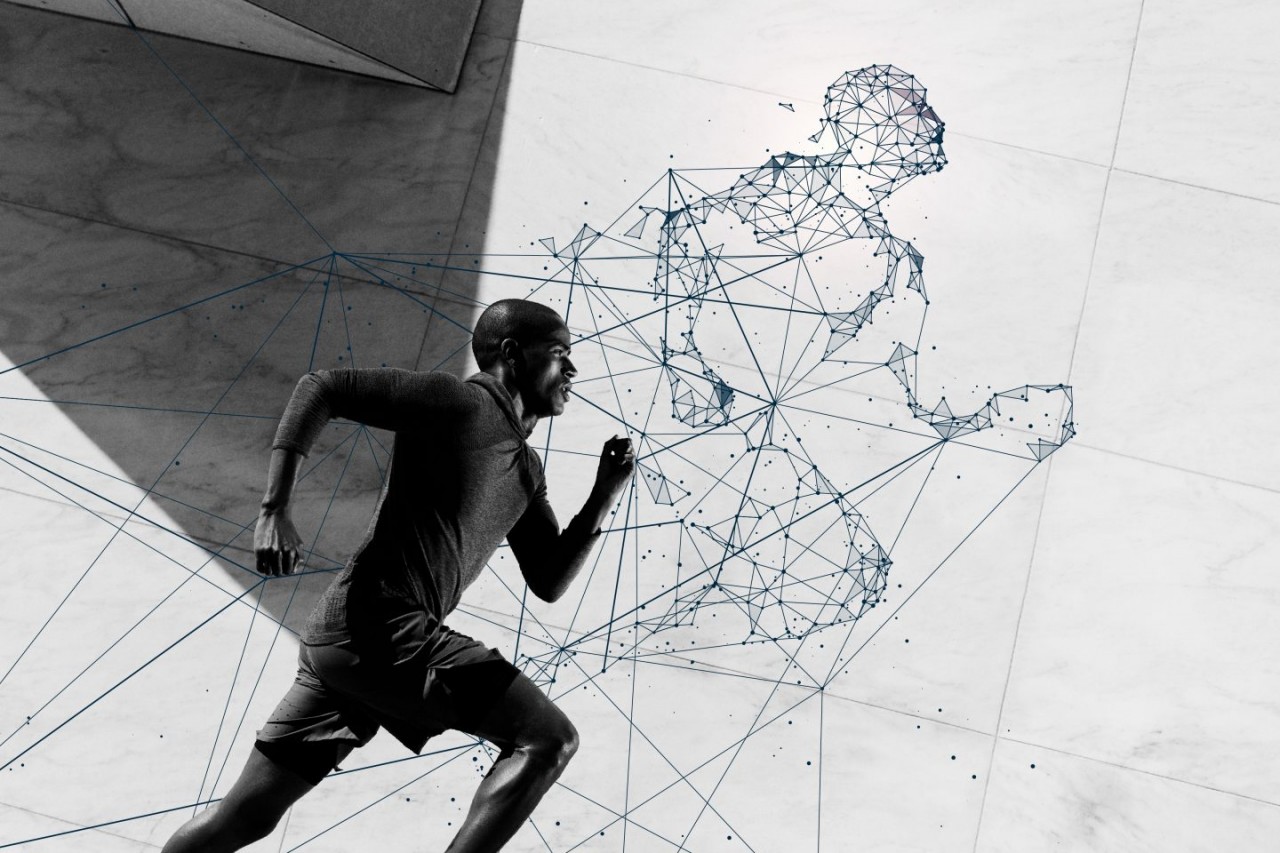 Sports marketing is not a new term in the commercial domain. Instead, it is a time-tested alignment between sports and business houses for the mutual benefit of both parties. As the popularity of sports like cricket or football has increased, companies have shown an increased interest in associating with sports stars and sporting events to market their products. Sporting events like the Olympics, NBA, FIFA World Cup, Cricket World Cup, as well as other leagues like IPL and Big Bash, are some of the most favored tournaments that companies look forward to associating their brands or products with, as they provide them with marketing and promotional opportunities at a global scale because of their large viewership and fan following.

1. Pelé: Puma and the Pause

In the 1970 FIFA World Cup final, just before the start of the match, when all the players had taken up their positions, Brazilian star player Pelé stood on the midfield and requested the referee to pause the game for a minute to tie his laces, which the referee obliged. At first, it appeared to be quite usual, but Pelé took nearly 42 seconds to tie up his shoelaces. Since he was the star player, all eyes and cameras were on Pelé, and he knew it well. The 42-second pause was a marketing tactic played by Pelé to promote his puma cleats as all the cameras were focusing on his Puma shoes while he was tying his laces. It didn’t take much time for everyone to understand that it was a brilliant marketing masterstroke executed by Puma. Pelé’s Puma and the Pause became one of the world’s first viral promotional sports marketing campaigns.

In the 70s and early 80s, Nike was lagging way behind its arch-rival Reebok in every aspect, whether it be sales or brand popularity. They required some serious transformations in their approach toward creating market awareness about their products. At that time, Nike, along with its advertising agency Wieden+Kennedy(W+K), came up with the slogan “Just Do It”. Launched in 1988, the Nike “Just Do It” campaign featured professional and amateur athletes talking about their accomplishments and the emotions they felt when they trained and competed.  One of the first television spots of the campaign featured a video of 80-year-old marathoner Walt Stack who explained to viewers how he would run 17 miles every morning.

The elegantly beautiful campaign initiated Nike’s journey of selling stories via its advertisements. The campaign featuring the octogenarian marathon runner basically implied that if he could do it, anyone could also do it. This was followed by many more such advertisements featuring sports personalities like Tiger Wood, Maria Sharapova, Kobe Bryant, and many others to motivate the masses to take and adopt a healthy lifestyle. This campaign was a major hit at the moment, and it created an everlasting legacy for Nike as it continues to use the campaign after 30 years of first airing it. Nike’s ‘JUST DO IT’ campaign proved that the best marketing doesn’t feel like marketing.

3. Under Armour’s Rule Yourself

Can we think of an example where a brand was not associated with a mega sporting event but made people believe so without even directly showing it? A little strange for an advertising campaign. But that’s what actually sports apparel giant Under Armour did in 2015 with its advertising campaign ‘Rule Yourself’ just before the 2016 Rio Olympics. In their ad campaign, Under Armour featured high-profile athletes from different sports, like Michael Phelps (swimming), Tom Brady (football), Misty Copeland (ballerina), Jordan Spieth (golf), and Stephen Curry (basketball), showing the audience their career journeys. The campaign focussed on the athletes’ perseverance, hard work, passion, dedication, and determination, repeating a powerful message: “You are the Sum of All Your Training”. They advertised these promotional stories on television, via billboards, and on social media platforms. Since some of the featured sports icons were part of the upcoming Olympic games, people started to believe that Under Armour was an official Olympic sponsor.

It was 1984, and basketball legend Michael Jordan was still a rookie. The Chicago Bulls had freshly picked him for an NBA season. Though Jordan was much inclined to wear Adidas, his parents had convinced him to go along with Nike, and he had obliged. Nobody at that moment had any idea that this decision would go on to revolutionise the whole sneaker industry. Let’s take a look at how it happened.

Nike came up with exclusively designed red-coloured shoes for Jordan, which he put on for a pre-season match. These shoes caught everyone’s attention as they were not like the white-coloured shoes of other basketball players. The NBA even ended up banning the shoes and termed them as a violation of the league’s rule wherein the sneakers had to be 51% white, with the rest being the same in colour as the team’s jersey. They even fined Nike $5,000 for every game Jordan wore those shoes. Instead of making any changes to the colour of his sneakers, Nike played a masterstroke and capitalised on the publicity. They released sarcastic TV commercials saying that the NBA could ban athletes from wearing the shoes on the ground but not off the ground. Nike also fueled rumours that the sneakers provided athletic advantages to MJ, which was the reason behind the ban. All this created a massive buzz in the market, raising the demand for the sneakers dramatically. Realising the market penetration opportunity, Nike released a complete line of sneakers along with MJ in 1985 and called it Air Jordan. Air Jordans were a massive hit in the market, as they became a part of street life and pop culture. The rest, as they say, is history. Today, even 36 years post their release, Air Jordan sneakers are a favourite among athletes and common people who are always excited for upcoming iterations.

Cricket World Cup is one of the most popular sporting events awaited globally by both sports enthusiasts and brands. The World Cup provides brands with a perfect platform to execute their marketing campaigns and tap into larger audience segments. This once-in-a-four-year opportunity was impeccably grabbed by Pepsico during the 2011 ICC World Cup. Their unconventional, creative ads created a buzz in the market and received widespread appreciation from fans. During the World Cup, Pepsi released a series of ads featuring funny fabricated stories behind the specific unorthodox cricketing style of famous cricketers. The advertisements featured M S Dhoni for his Helicopter Shot, Virendra Sehwag for his Upper Cut, Dilshan for his Pallu Scoop, Kevin Pietersen for his Switch hit, Harbhajan Singh for his Doosra, Lasith Malinga for his Slinga action, Shakib Al Hasan for his Super Scoop, and Umpire Billy Bowden for his Tedi Ungal. In these campaigns, Pepsi showcased how the younger generation referred to as ‘Youngistaan’ had influenced the cricketing shots and actions of famous cricketers. Pepsi’s campaign sent a larger-than-life message to the youth, encouraging them to challenge existing conventions instead of chasing them in their chosen fields, just like how the cricketers came up with their own unorthodox and unconventional styles in the game. The campaign’s slogan, ‘Change the Game,’ struck a chord with youngsters, who deeply connected with its message.